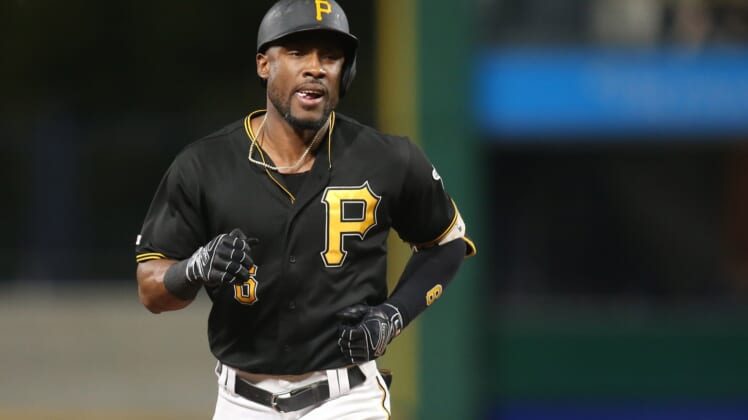 Pittsburgh Pirates star Starling Marte is one of the best talents available on the trade market. He might not be available for long, with trade discussions for Marte reportedly intensifying in recent days.

According to MLB Network’s Jon Heyman, discussions to acquire the All-Star outfielder are heating up. The New York Mets and San Diego Padres are reportedly involved in talks to land Marte and there is reportedly a chance a deal is made before spring training.

The Mets reportedly started discussing a trade for Marte with the Pirates over the past week. The two sides tried to reach an agreement in December, but reportedly failed to make any real progress in talks.

San Diego is known to be seeking an upfield for its outfield. The Padres are also reportedly involved in trade discussions for Boston Red Sox star Mookie Betts.