NCAA Tournament to be played without fans amid coronavirus outbreak 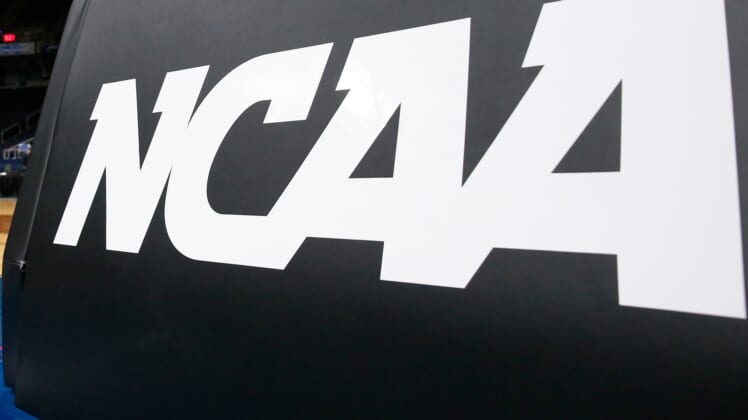 As states like Washington, California and Ohio have moved to ban large public gatherings due to the growing threat of coronavirus (COVID-19), the NCAA Tournament could be totally cancelled, according to Dennis Dodd of CBS Sports.

Speaking on the subject Wednesday, Dodd reported that a “major conference official” said that a total cancellation of the NCAA Tournamnet “is definitely a possibility,” as shared by Chris Hassell of CBS Sports.

The NCAA, to this point, has been resistant to this idea. However, given the escalation of the cases seen in the United States, that may soon change.

Shortly after this report emerged, the NCAA announced that it is recommending that March Madness games be played without fans, allowing only “essential personnel and limited family attendance.”

The NBA is currently set to see the Golden State Warriors and Brooklyn Nets play in an empty Chase Center due to San Francisco’s ban on gatherings of more than 1,000 people in the wake of the spreading coronavirus.

The City of Seattle (Washington is the hardest-hit state in America to this point) has issued an even more stringent proclamation, banning gatherings of more than 250 people. As a result, the XFL game Sunday between the Los Angeles Wildcats and Seattle Dragons will also be played in an empty stadium.

To date, more than 1,000 Americans have been officially diagnosed with the virus, which has a significantly higher mortality rate than the common flu. On Wednesday, in response to the increasing number of people around the globe contracting COVID-19, the World Health Organization (WHO) officially announced the coronavirus a pandemic.