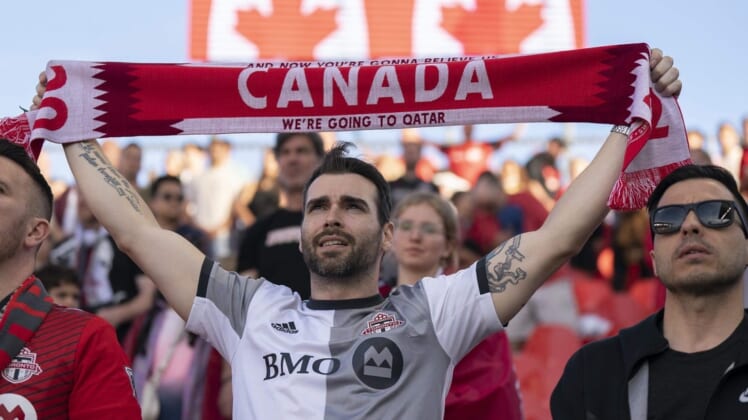 The MLS club can acquire the 35-year-old on a free transfer as his contract with Genoa expires Friday.

Previous talks between Toronto and Criscito fell through in March, per the report.

In addition to Genoa, Criscito has played for Juventus and Zenit Saint Petersburg.

He earned 26 caps for the Italian national team and was a starter in the 2010 FIFA World Cup in South Africa.