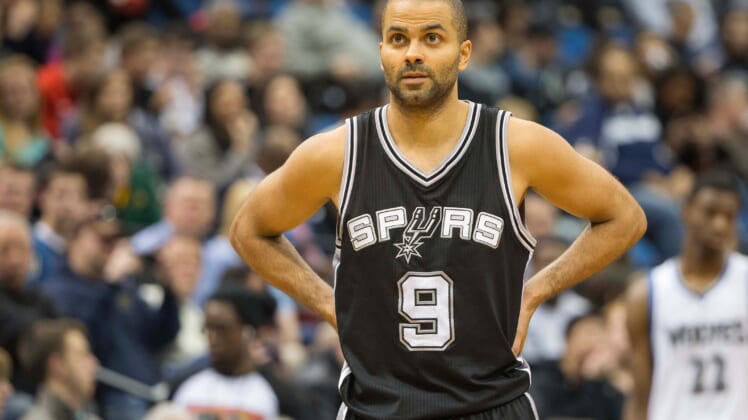 Tony Parker’s 17-year run with the San Antonio Spurs has come to an end. In a summer that’s going to be one of transition for the longtime championship contenders, Parker has reportedly decided to move on from San Antonio and sign with the Charlotte Hornets.

To be clear, it’s going to be extra weird seeing Parker play for any team other than the Spurs. Here’s a guy that earned four NBA titles and an NBA Finals MVP award during his time in San Antonio.

Now 36 years old, Parker is a shell of his former self. The six-time All-Star averaged 7.7 points and 3.5 assists in less than 20 minutes of action last season. It’s the first time since his rookie season back in 2001-02 that Parker failed to average double-digit points.

He’ll now back up Kemba Walker with the Hornets while joining former Spurs assistant James Borrego in Charlotte.