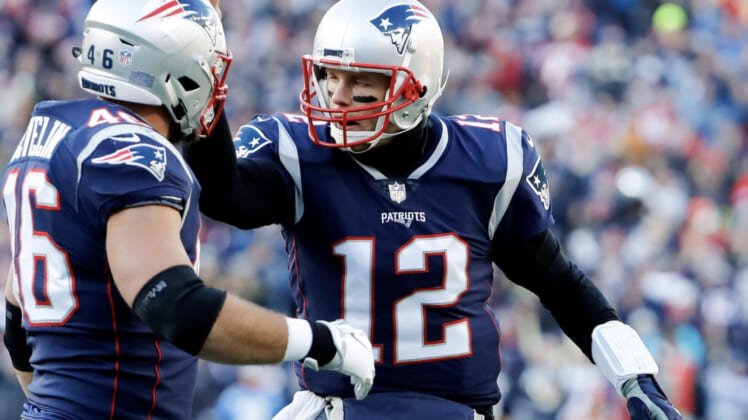 Tom Brady was surprisingly added to the New England Patriots injury report due to an elbow injury ahead of Sunday’s big game against the Dallas Cowboys.

Not surprisingly, Mike Reiss of ESPN is hearing this injury will not keep Brady out of the lineup.

The legendary quarterback is in the midst of a frustrating year for him, despite the team’s 9-1 record heading into Week 12. After the Patriots narrowly beat the Philadelphia Eagles on Sunday, Brady expressed his frustrations in a post-game media session that had one teammate saying it felt like they lost that game.

Needless to say, it would take quite a bit to keep Brady from playing Sunday as he and his teammates attempt to break out of their current funk and get ready for the playoff push.