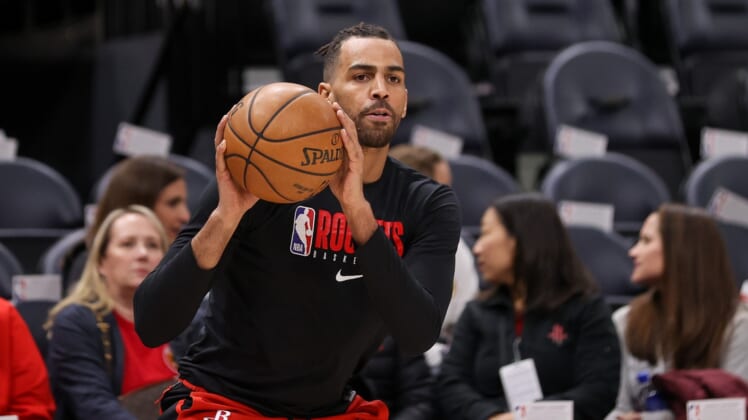 Thabo Sefolosha, who played 14 seasons for five different NBA teams, retired from professional basketball, according to a report in the New Zurich Times.

A native of Switzerland, Sefolosha was the No. 13 overall selection in the 2006 NBA draft by the Philadelphia 76ers and traded to the Bulls on draft night.