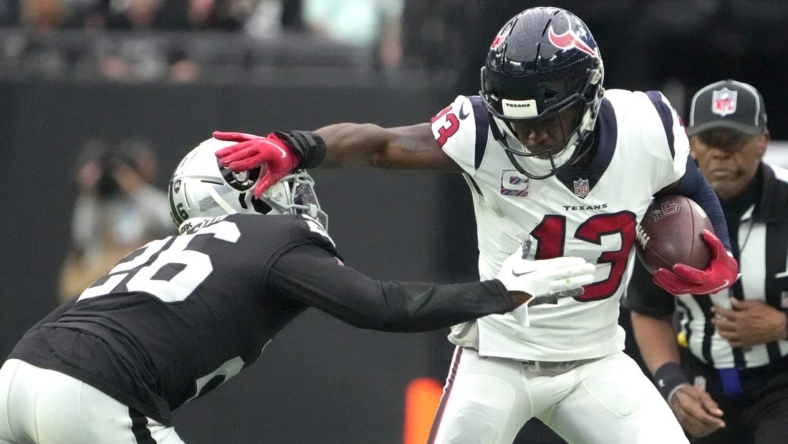 Per the report, the New York Giants, Minnesota Vikings and even one of Cooks’ former teams, the Los Angeles Rams, are potential landing spots for the wideout.

The NFL trade deadline is Tuesday.

Money is a possible snag to any deal involving Cooks, however. He is due $18 million fully guaranteed next season.

Cooks, 29, has 28 catches for 281 yards and a touchdown this season in six games this season.