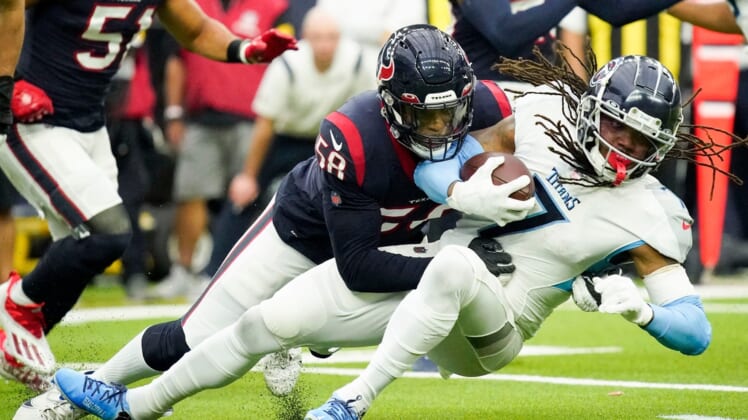 Financial terms were not disclosed for Kirksey, who joined the Texans on a one-year, $4.5 million contract last March.

The 29-year-old played in only 20 games over the previous three seasons after competing in all 16 contests in each of his four NFL campaigns with the Cleveland Browns.