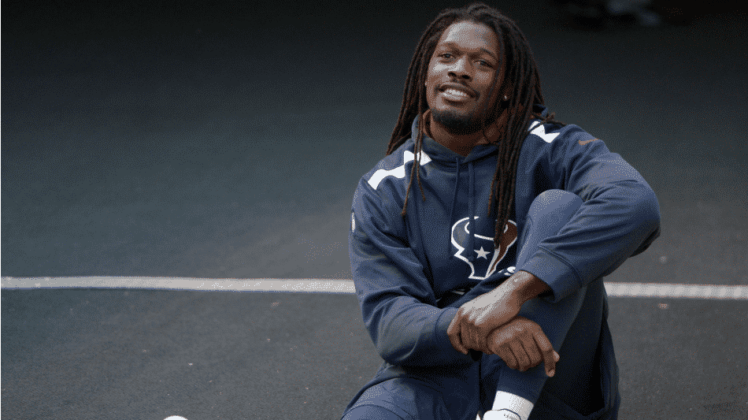 Houston Texans Pro Bowl pass rusher Jadeveon Clowney remains away from the team as he looks to figure out his next step.

Clowney had the franchise tag placed on him during the spring. He’s yet to sign said tag. Meanwhile, trade rumors continue to circulate surrounding the former No. 1 pick.

According to NFL Media’s Mike Garafolo, Clowney is telling those close to him that he’s willing to miss some regular-season action. He’s not prepared to sign the franchise tag and still might want out of Houston.

Any move to acquire Clowney would come with some major risk. He’s not eligible to sign an extension and is slated to become a free agent following the 2019 season.

Among the teams bandied about as a potential suitor, the Miami Dolphins have been talked about the most. Though, it does seem that Clowney prefers to be traded to one of two NFC teams.

Stay tuned. We’re still expecting a resolution to this before Week 1.