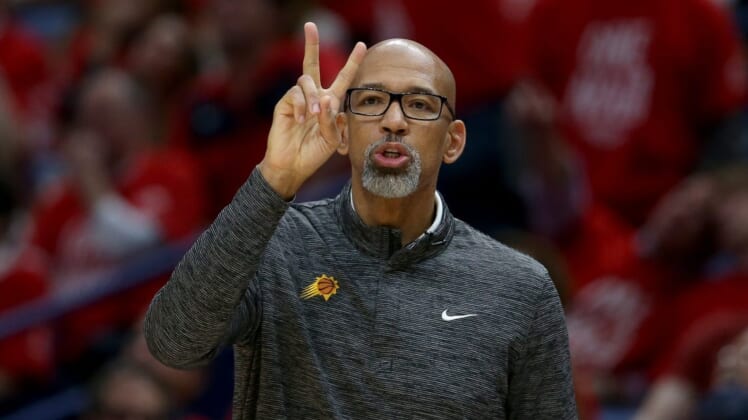 Willliams, 50, had two seasons remaining on the original five-year deal he signed in May 2019.

Since inheriting a team that had finished 19-63, he has compiled a 149-78 record in three seasons in Phoenix.

The Suns had missed the playoffs in the nine straight seasons before Williams took over.