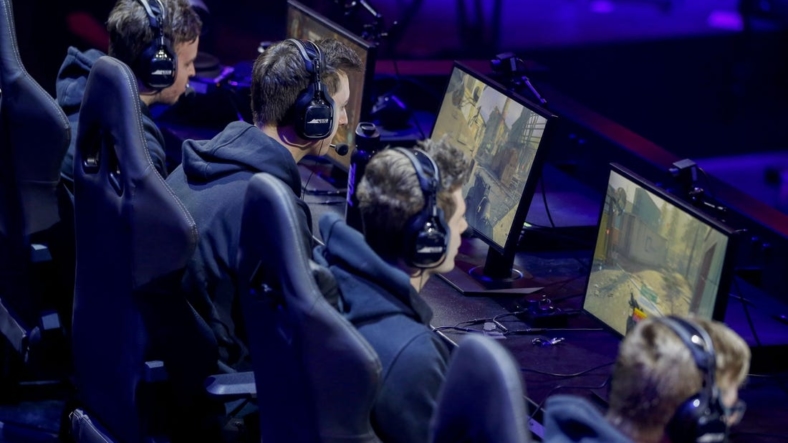 The duo will be joining Paco “HyDra” Rusiewiez and Matthew “KiSMET” Tinsley, who will be staying with NYSL during the rebuild of its CoD team, which placed within the top six at the 2022 CDL Championship back in August.

Priestahh last played for Minnesota R0KKR, while Skyz was with the Florida Mutineers since December 2019.

Restricted free agent Paul “PaulEhx” Avila will not be returning to the squad, though, per Dexerto’s report. Ian “Crimsix” Porter also left New York, and is now considering retirement after not receiving any offers for the 2023 season.