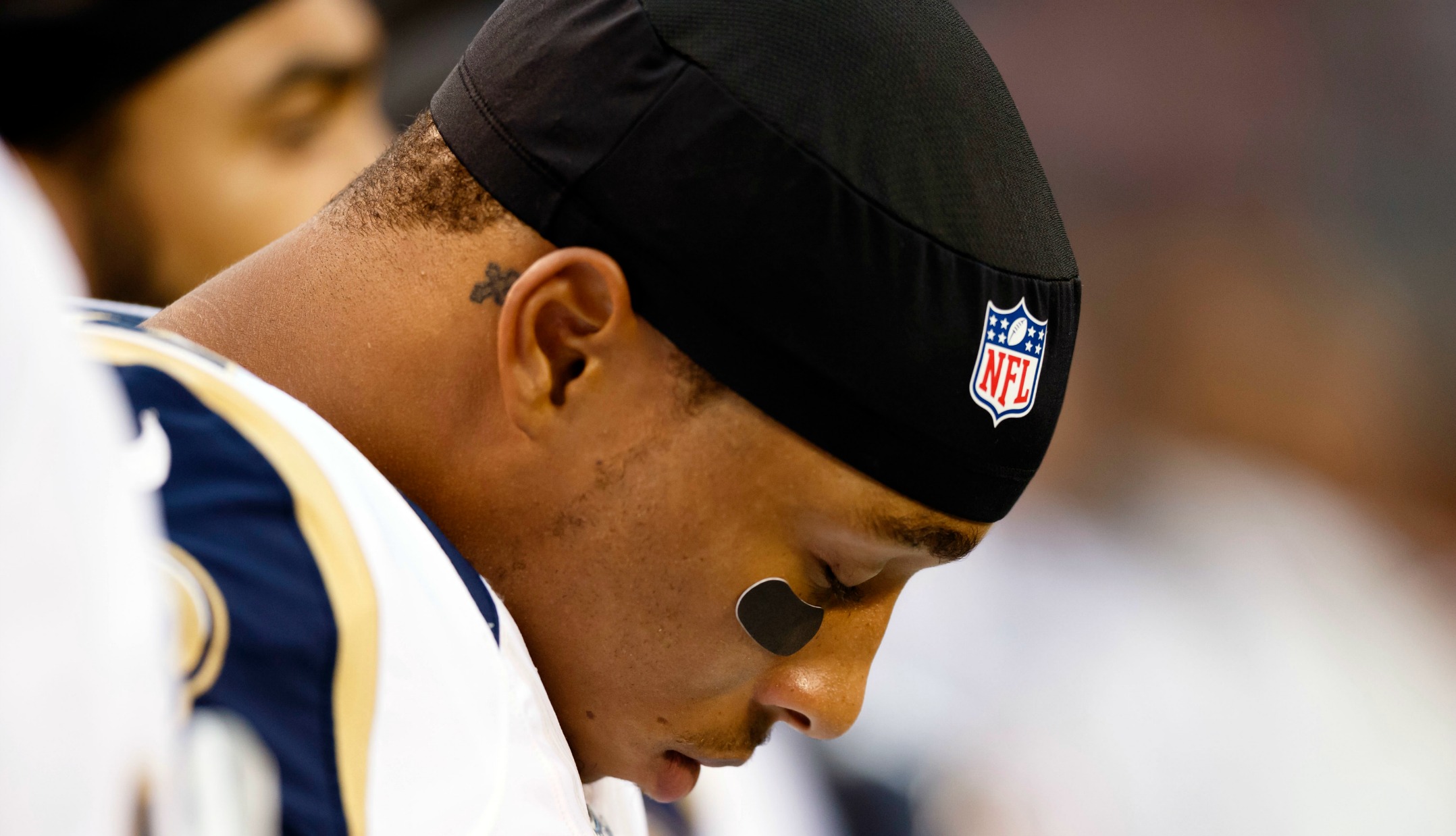 Second-year St. Louis Rams wide receiver Stedman Bailey is likely going to miss the first four games of the 2014 season after reportedly violating the NFL’s policy on performance enhancing drugs. Bailey, who was a third-round pick out of West Virginia last April, caught 17 passes for 226 yards in 16 games (two starts) as a rookie.

St. Louis did add veteran Kenny Britt to the mix in the offseason, but recent developments that border on NSFW may complicate things in that area. With Bailey likely out for the first four games, it’s time for one of those other young receivers to step up for Sam Bradford and Co.