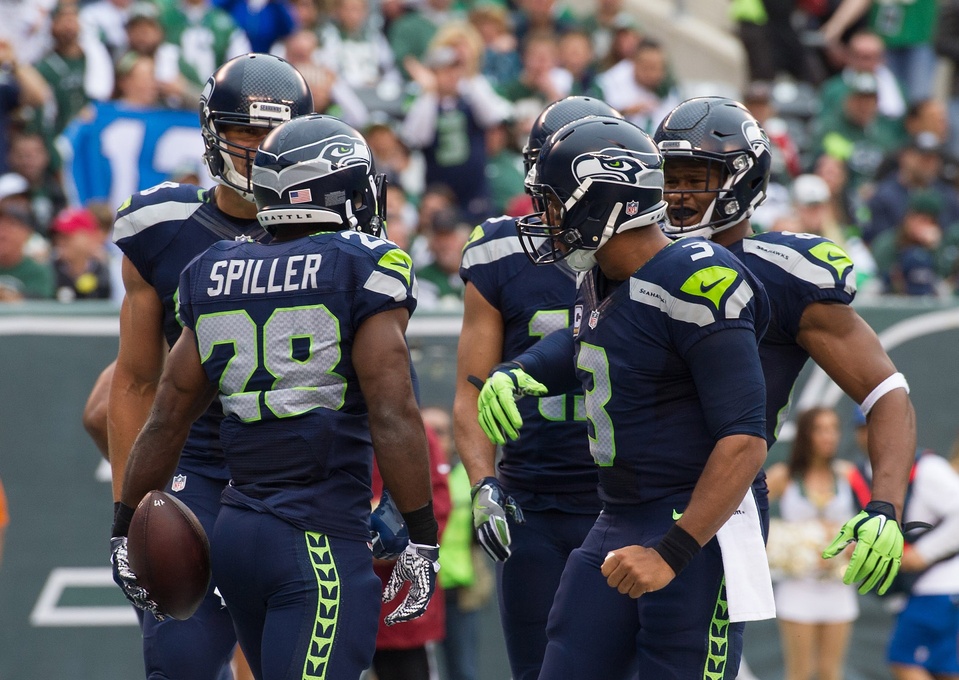 In a not-so-shocking turn of events, the Seattle Seahawks have released running back C.J. Spiller, per NFL Media’s Ian Rapoport.

With third-down back C.J. Prosise healthy and playing, the #Seahawks released RB CJ Spiller, they announced.

As mentioned by Rapoport, the Seahawks original third down back, third-round draft pick C.J. Prosise, is back healthy and made Spiller expendable.

Spiller held little value for the Seahawks, as he only had three carries on the year for a total of nine yards rushing. On top of that, Spiller had five catches for 43 yards and a lone touchdown, numbers Seattle is confident Prosise can exceed with ease.

While some expected CJ Spiller to regain old form and become a top-tier third-down back, that just hasn’t been the case. Spiller holds zero value for teams unless he shows the explosiveness that made him a dynamic back in Buffalo.