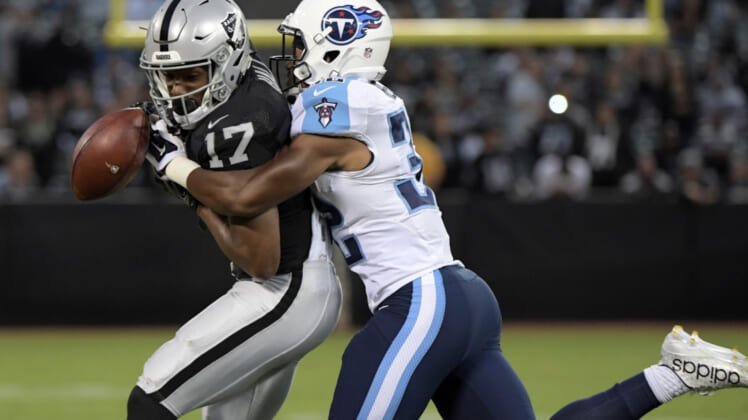 The news comes to us via NFL Media’s Ian Rapoport and indicates that Reed has suffered a neck injury that could very well end his career.

That’s the harsh reality of such a violent sport. Mr. Reed will obviously have to do what’s best for him. But it does not look like football is in the cards.

Reed, 25, was the final pick of the 2016 NFL Draft by the Tennessee Titans. He suited up for seven games with the team in two seasons. He spent last summer with the Seahawks before reaching an injury settlement after suffering a fractured foot.