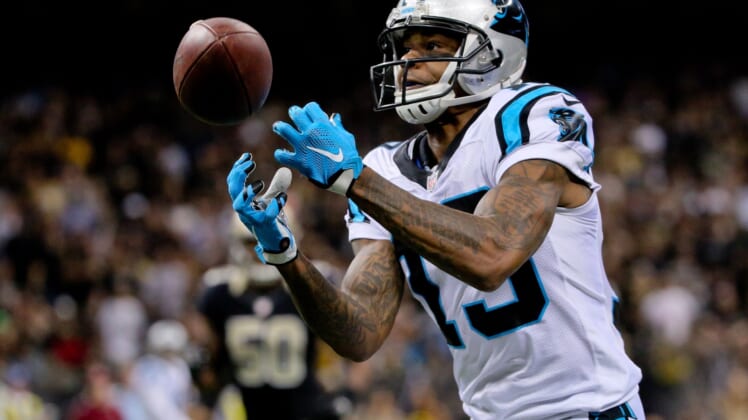 The New Orleans Saints are reportedly set to sign wide receiver Ted Ginn, who spent the past two seasons playing in the division with the Carolina Panthers.

Ginn caught 98 passes for 1,491 yards and 14 touchdowns the past two years in Carolina. He’s not old reliable when it comes to having sure hands, but his speed is a game changer if utilized properly. And we know Sean Payton knows how to use offensive skill players as well as anyone in the NFL.

What this move likely signals is that New Orleans is working hard to move receiver Brandin Cooks, even though it has rejected some very nice offers this past week. The latest development on this front is that the New England Patriots have reportedly dangled cornerback Malcolm Butler as trade bait in exchange for Cooks (more on that here).

Ginn isn’t a superstar. But he is a player who could thrive playing with Drew Brees in Payton’s offense. This move gives the Saints some serious firepower and leverage as they move forward.