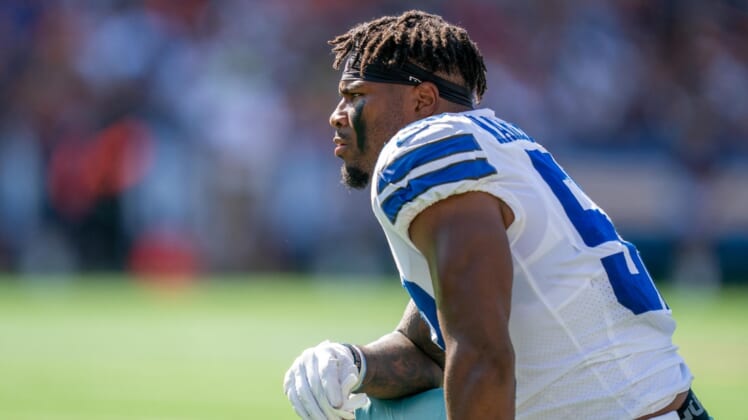 According to Nola.com, the two veteran defenders flew to New Orleans on Sunday evening and were expected to join the team Monday morning. They’ll play on Monday night pending negative COVID-19 tests.

March-Lillard, 28, appeared in one game on special teams for the San Francisco 49ers in December. He joined the league in 2016 with the Kansas City Chiefs and spent the previous four seasons with the Dallas Cowboys, where he played in 51 games overall with most of his playing time coming on special teams.

The 31-year-old Westbrooks, who played for five seasons with the St. Louis/Los Angeles Rams, hasn’t played in a regular season game since 2018. He did a short stint with the Las Vegas Raiders this past summer. He has 79 tackles and nine sacks in 67 career games (11 starts) for the Rams.

The Saints (7-7) currently have 15 active roster players on the reserve/COVID-19 list.