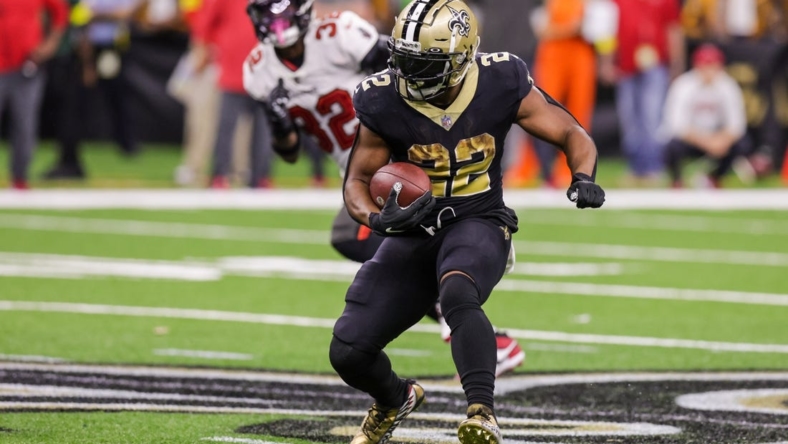 Ingram, 32, was injured in the first half of the Saints’ 24-0 win over Las Vegas on Sunday. He played just five snaps before the injury, catching one pass for 2 yards.

It was originally feared Ingram had sustained a major injury, per the report.

Ingram has 196 yards rushing and one TD and 11 receptions for 46 yards in eight games (three starts) this season for the 3-5 Saints. He has 8,074 career rushing yards and 65 touchdowns. He has another 10 TD receptions.

The Saints have Dwayne Washington as the RB3 on the active roster.