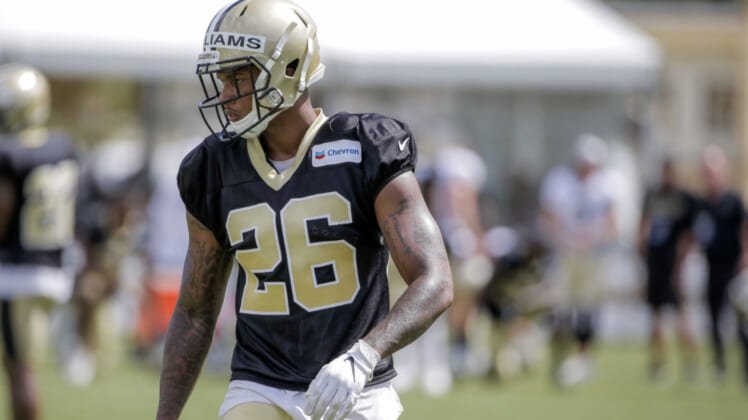 New Orleans Saints cornerback P.J. Williams will not face jail time after being arrested back in January on DUI charges in Louisiana.

Williams, 26, pleaded guilty Tuesday to lesser charges, per TMZ Sports. The veteran paid a $340.00 fine and pleaded guilty to reckless operation of a vehicle.

It’s not yet known if the deal includes probation time, but Williams likely still faces punishment from the NFL under its personal conduct policy. That could come here soon now that the case is settled. Remember, he was suspected of a DUI during his college days at Florida State.

A third-round pick of the Saints back in 2016, Williams has started 15 games in three seasons with the team. He recorded 53 tackles, nine passes defended and an interception last season.