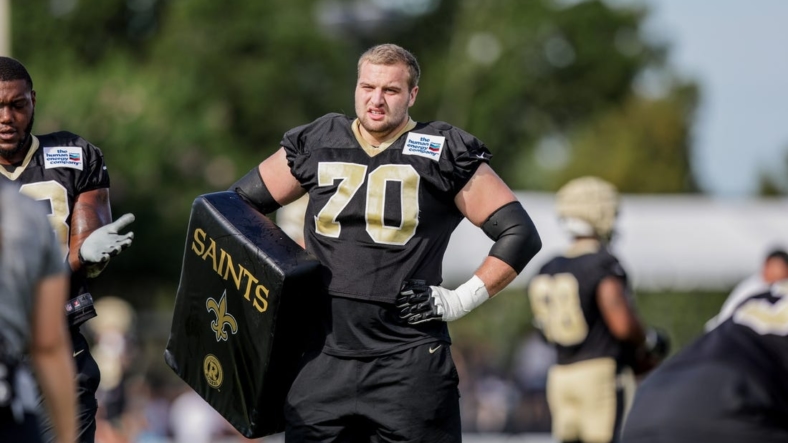 It was thought that Penning, who was placed on injured reserve last week, might miss the entire 2022 season. The team said he would be out indefinitely.

Penning, 23, tore ligaments in his left foot in the Aug. 26 preseason game against the Los Angeles Chargers.

Penning was selected No. 19 overall by the Saints in this year’s draft. James Hurst returned to practice last week and is expected to start in Week 1. Hurst had been sidelined since mid-August due to a foot injury.

New Orleans opens the season at Atlanta on Sunday.