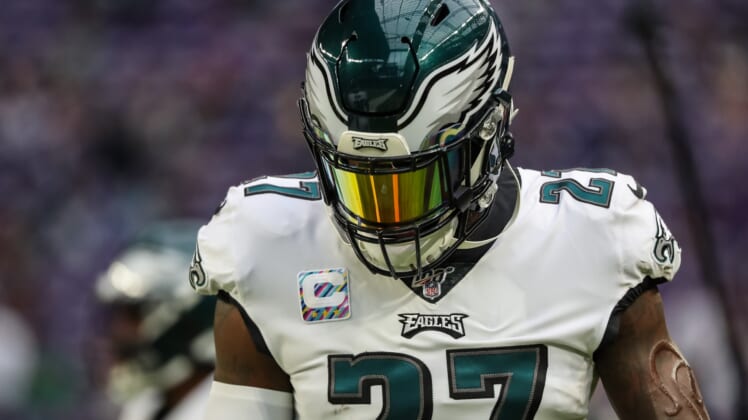 Malcolm Jenkins began his iconic NFL career with the New Orleans Saints. The 32-year-old could be close to finishing his career in New Orleans, per NFL Network’s Ian Rapoport, with the sides reportedly closing in on a deal.

Jenkins was the No. 14 pick in the 2009 NFL Draft with the Saints. After five seasons in New Orleans, the Saints let him depart in 2014 and he joined the Philadelphia Eagles.

During the 2019 season, Saints head coach Sean Payton said the decision to let Jenkins leave was one of the worst mistakes the team ever made.

A versatile defensive back that is capable of playing safety or corner and can make plays all over the field, Jenkins earned three Pro Bowl selections with the Eagles. He won his second Super Bowl ring in 2018.

While he isn’t quite the playmaker he used to be, Jenkins still recorded four forced fumbles and 2.5 sacks this past season with the Eagles. Even more importantly, he was a key voice in the locker room and a leader for the entire team.

The Saints are now seemingly ready to correct their mistake from a few years ago. Jenkins will be returning to where it all began and he will have a great shot to win another Super Bowl.