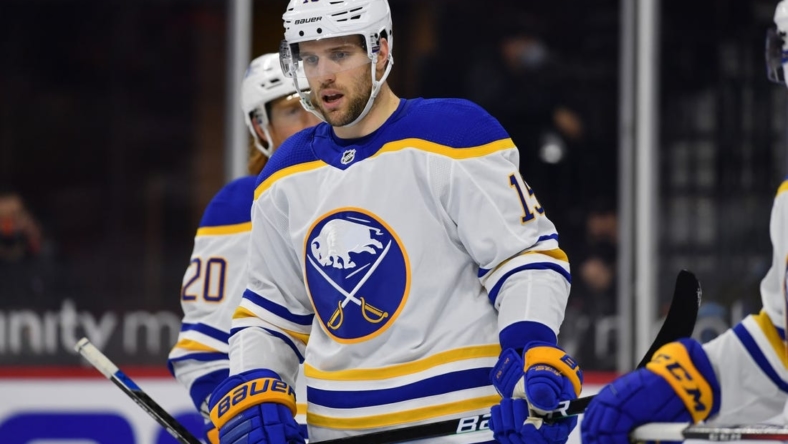 Sheahan, 31, signed with Buffalo on Aug. 10 but has not appeared in any games this season.

The Detroit Red Wings drafted Sheahan in the first round (21st overall) in 2010.