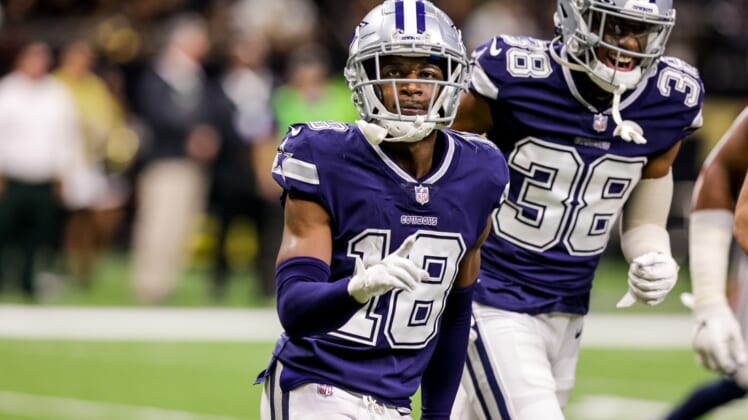 He spent his first four NFL seasons with the Atlanta Falcons. He had seven of his 12 career interceptions in 2018 and has played in 69 career games (49 starts) since being selected by the Falcons in the fifth round of the 2017 NFL Draft.

Kazee was a college standout at San Diego State and had a school-record 17 interceptions for the Aztecs. He was named Mountain West Defensive Player of the Year in each of his final two seasons (2015, 2016).