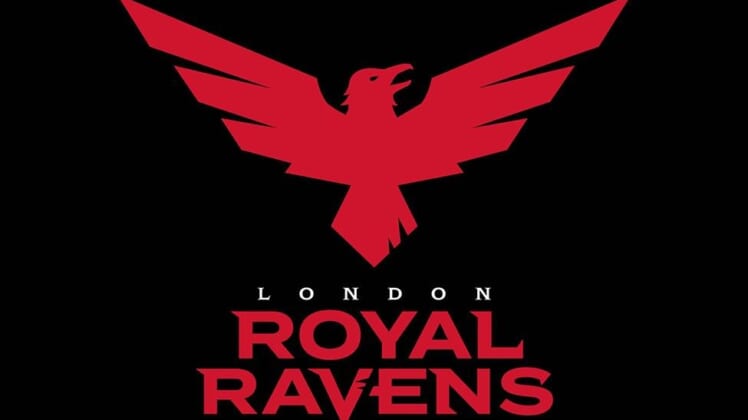 The London Royal Ravens are planning to complete their roster with the addition of Harry “Harry” Payne, according to a report by Dot Esports.

Harry won seven Challenger Cups, one Open tournament and claimed first at the European Challengers Finals last year, when he competed for Obstained Esports, Orgless and The Atlas Lions.

According to the report, it’s unknown if Harry will move to North America to be with the rest of the Royal Ravens’ roster or if he’ll remain in Europe.