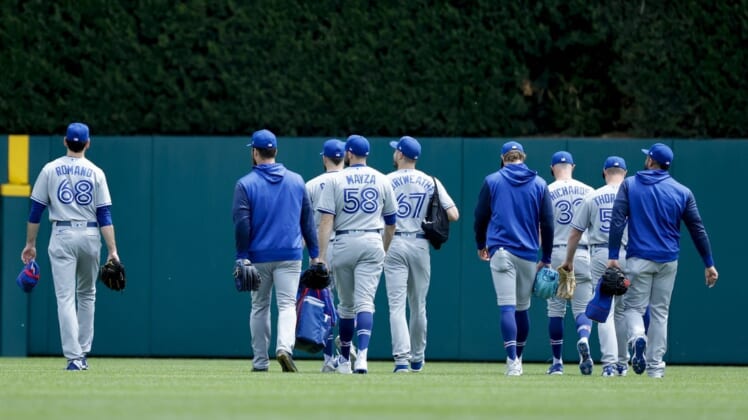 MLB rosters were expanded from 25 to 26 players to start the 2020 season, which is also when the 13-pitcher limit was supposed to go into effect. But because of the pandemic-shortened 2020 season, and the residual impact of less games that season, the rule has been put on hold.

After this year’s shortened spring training, and delayed start to the regular season because of the owner-imposed lockout, a pitcher limit was not enforced. Originally, the 13-pitcher limit was supposed to start May 2, but it was extended to 14 on two occasions and will end on June 19.

Before the season, MLB and the union agreed to 28-player rosters, up from 26, through May 1. The agreement was struck out of health concerns for players coming out of a shortened spring training after a 99-day lockout.