Report: Ron Rivera working to bring back Trent Williams back in 2020 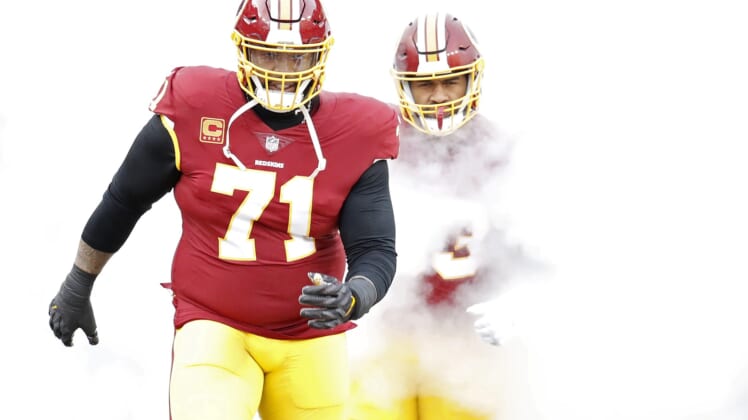 According to The Washing Post, one of Rivera’s primary goals this offseason is to convince Williams to return to the team and play for the Redskins in 2020.

Williams missed the entire 2019 season after numerous issues with the organization. It started before the season with a contract holdout, which lasted deep into the regular season. The 31-year-old eventually reported to the team after they failed to trade him at the trade deadline, however, tensions escalated even further.

He revealed that he was diagnosed with a cancerous growth, which the team did nothing about until months later when they told him to see a specialist. Shortly after, the NFL Players’ Association blasted the NFL Network for spreading misinformation about him.

Finally, the Redskins took one final shot at Williams by placing him on the non-football injury list, a move that allowed the team to withhold his pay.

Rivera faces a long road ahead of him to repair the relationship between Williams and the organization. However, the move to bring in a new head athletic trainer and the organization removing president Bruce Allen are likely two strong steps that will help.

If Rivera can convince Williams to return for 2020, it will be a tremendous boost for Washington’s offensive line and could help the offense take a major step forward next season.