The New England Patriots, quarterback Tom Brady and fans around the league (including lots of fantasy football fans) have big hopes for oft-injured tight end Rob Gronkowski this season. According to Pro Football Talk’s Mike Florio, Gronk’s chances of playing Week One are currently sitting at 50/50.

Gronkowski’s fairly slow start to camp has made it seem like much less than a sure thing.

Per a source with knowledge of the situation, Gronkowski’s anticipated Week One availability sits at 50-50, with perhaps a shade above the even-money proposition.

No doubt it would be crushing news to the Patriots if he were to miss the beginning of the season. Gronk, who has shown he’s one of the most dangerous weapons in the league when healthy, has dealt with injury after injury over the past few years and can’t seem to get back to full strength. 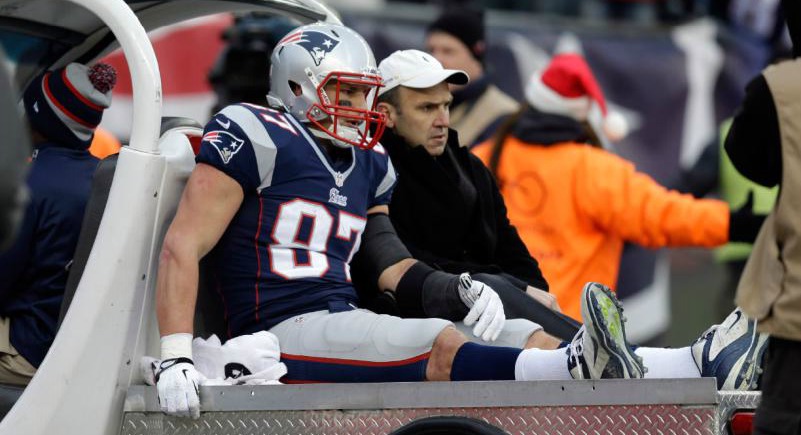 Patriots fans are getting sick of this Gronk pose. Will 2014 be better? Photo: concordmonitor.com

It’s getting to the point where his long-term health problems have be a concern for the Patriots’ front office. Is this situation more of a cautionary approach to keeping Gronk healthy early in the season, so he is healthy down the stretch? Or is the frustration fuse getting closer to the end?

From a fantasy football standpoint, it might be time to re-name the “Todd Heap Injury Report” to the “Rob Gronkowski Injury Report.”

You almost want to feel bad for Tom Brady. (I said “almost”….see below) 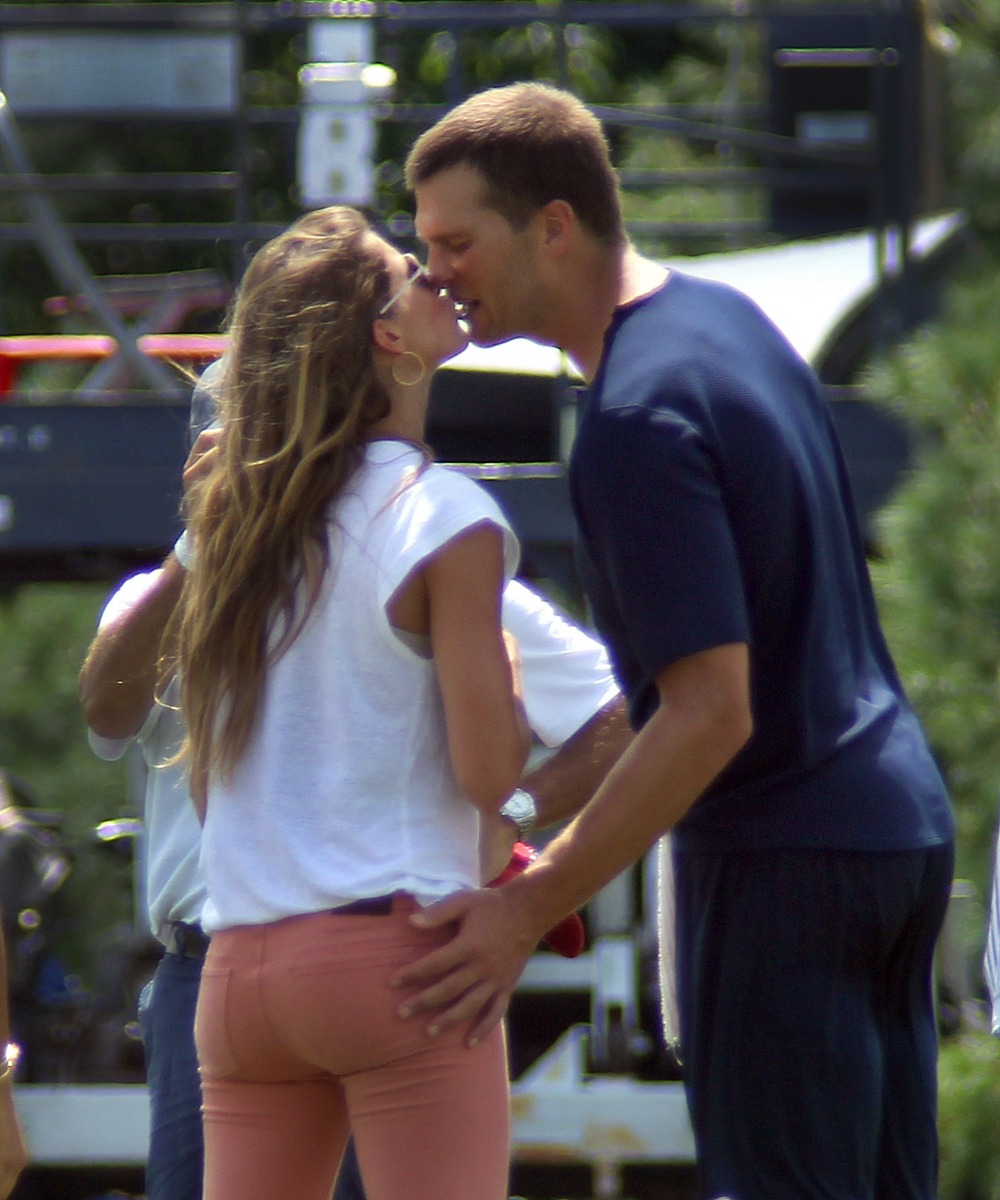