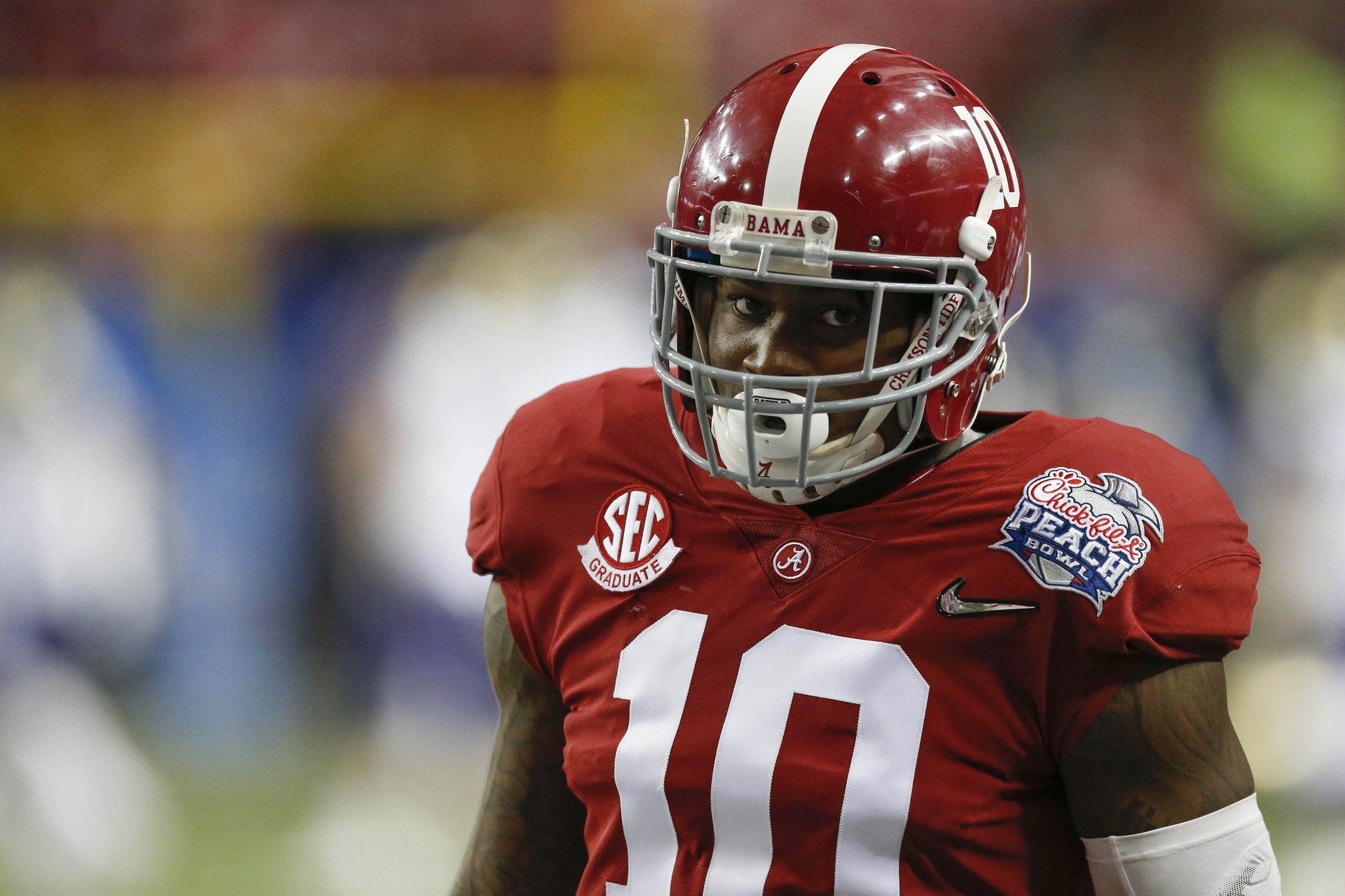 Reuben Foster is the top inside linebacker heading into the 2017 NFL Draft, but his stock could be headed towards a precipice.

According to Shane Alexander of Inside the Pylon, the former Alabama star failed his combine re-check and could need a second surgery to repair damage to his rotator cuff.

Foster had surgery to repair this injury to his rotator cuff in February. He then got booted from the combine after getting into a heated argument with a member of the medical personnel at the annual scouting event, bringing up concerns about his off-field persona (more on that here).

However, assuming everything checked out medically speaking, the combine snafu wasn’t considered a deal-breaker for teams picking at the top of the draft considering Foster is one of the top players in the draft at any position.

This latest bit of news changes that narrative significantly. If he’s not healthy now and needs another surgery (potentially) then teams picking early in the first round will almost certainly choose a “safer” option.

Likely, barring other information that teams are privy to but we are not, he could still end up being a first-round pick. But this is a crushing blow that could cost the young man millions on his rookie deal.