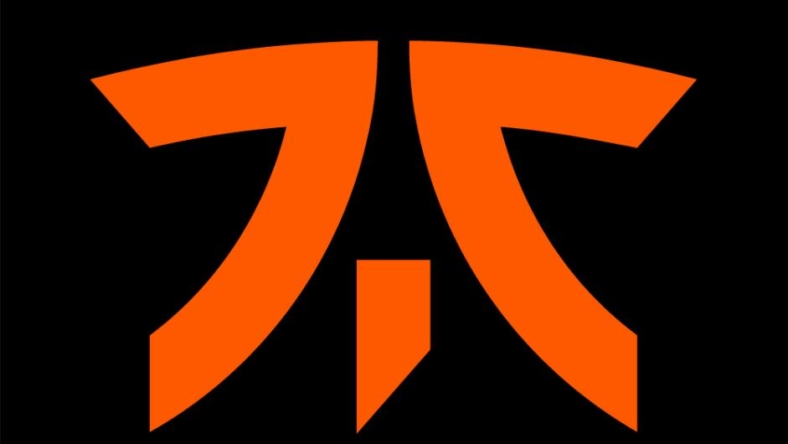 Martin “Rekkles” Larsson reportedly will return to his former team, Fnatic, next season.

Rekkles, 26, made his League of Legends debut with Fnatic, briefly, in 2012 and returned for a season in 2014. After short stints with Alliance and Elements, he returned to Fnatic in May 2015 and stayed until November 2020, when he signed with G2 Esports.

He spent the 2022 season with Karmine Corp of France’s LFL.

Dot Esports said Rekkles remains under contract with Karmine Corp through early next year, meaning the two organizations would need to agree on a buyout.

With Fnatic, the Swede potentially could replace Zdravets “Hylissang” Iliev Galabov of Bulgaria on the roster. The 27-year-old support has been with Fnatic nearly five years, but Dot Esports said the two could part ways.