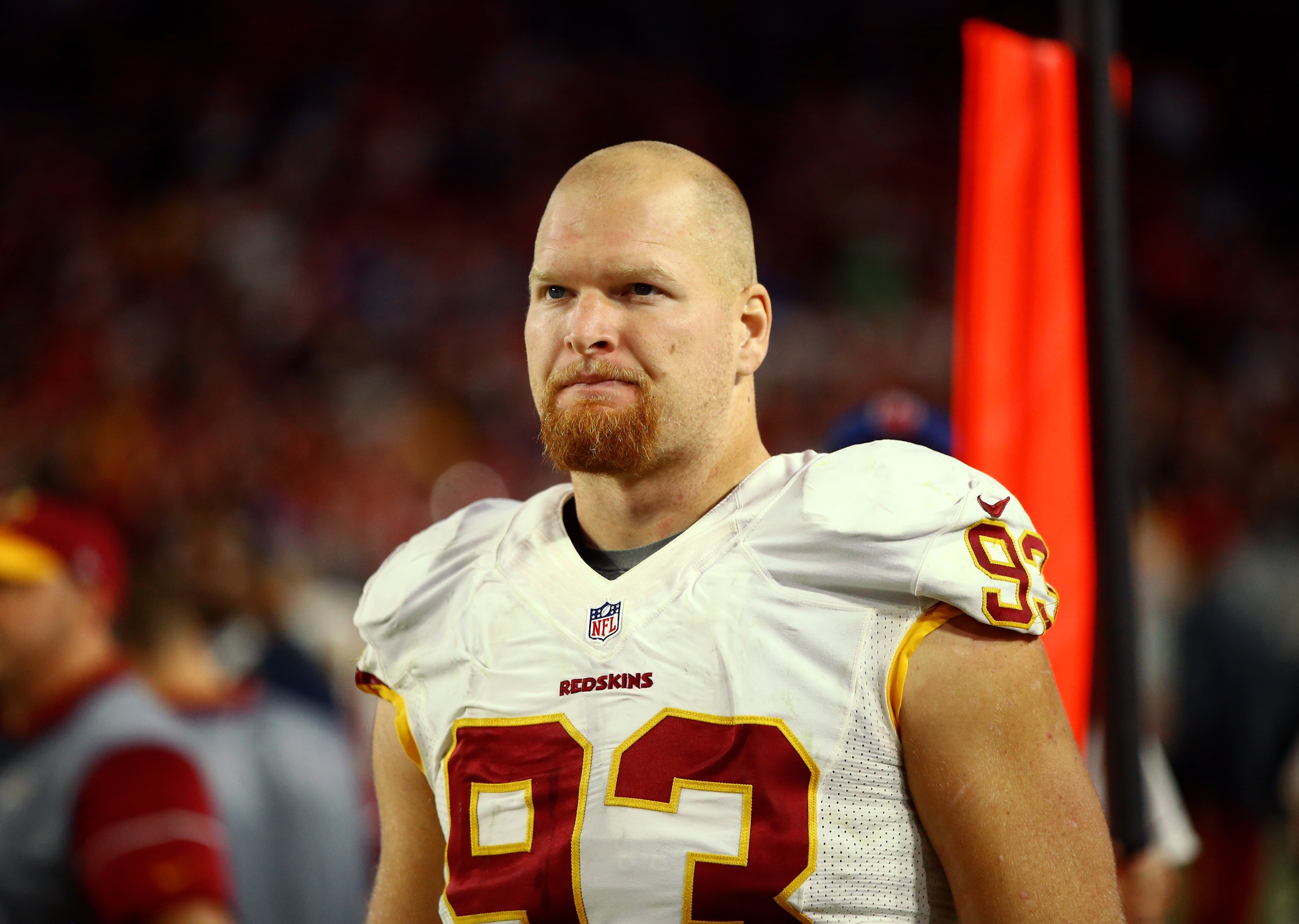 Washington Redskins outside linebacker Trent Murphy is reportedly looking at a four-game suspension to start the 2017 NFL season. According to Master Tesfatsion of the Washington Post, the suspension is for PEDs, though Murphy has appealed.

#Redskins OLB Trent Murphy is facing a 4-game suspension to start the 2017 season for PEDs, per sources. Murphy has appealed.

Murphy was originally drafted in the second round out of Stanford by Washington in 2014. He started eight games that season and another 15 in 2015, recording just six sacks.

As a situational pass rusher last year when Preston Smith took over as the base starter, Murphy actually had his best season as a pro, recording nine sacks while appearing in all 16 games.

If his suspension is not overturned, then Smith’s absence will stress an already thin front seven that recently saw oft-injured Junior Galette return on a one-year deal for $800,000.