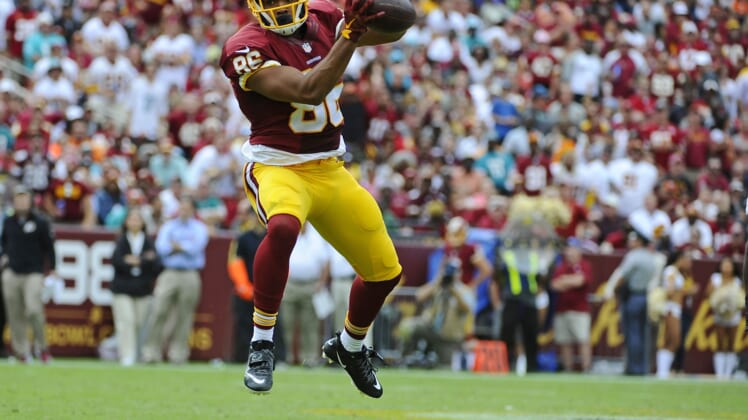 ESPN’s Field Yates shared this news, which was expected.

Reed’s release is partly due to his cap hit. Washington will save $8.5 million against the cap, with $1.8 million in dead money.

One of the most talented pass-catching tight ends in the league, Reed has struggled to stay healthy throughout his career. Last year during the preseason, he suffered a concussion that kept him out the entire season. The fact that he just now was cleared from the league’s concussion protocol is alarming considering how long he dealt with symptoms.

In six seasons, the former third-round pick out of Florida caught 329 passes for 3,371 yards and 24 touchdowns.