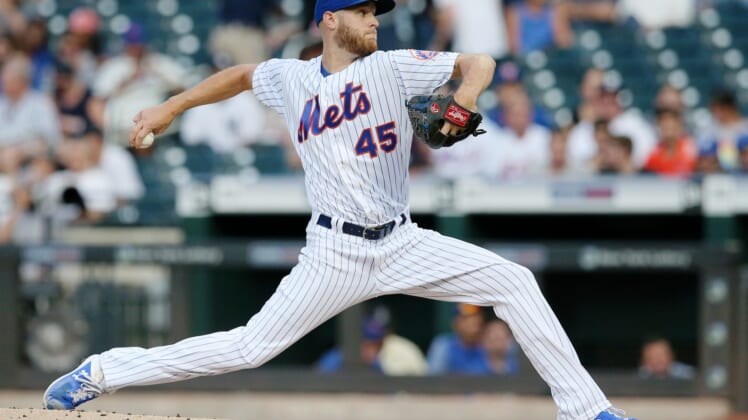 The Cincinnati Reds are planning to be aggressive this offseason in a search to improve the team. Not only are they reportedly “heavily involved” on free-agent outfielder Marcell Ozuna, but Cincinnati is also pursuing free-agent pitcher Zack Wheeler.

According to The Athletic’s Ken Rosenthal, the Reds are among the teams interested in signing Wheeler to strengthen their rotation.

An opportunity to work with Cincinnati’s pitching coach Derek Johnson could be ideal for Wheeler. Johnson helped turn Sonny Gray into an NL Cy Young contender following a disastrous tenure with the New York Yankees, further demonstrating Johnson’s reputation as an excellent coach.

According to the report, other clubs expect the Reds to be aggressive during the winter with a rival general manager saying “he’d be shocked” if Cincinnati didn’t spend a lot of money.

Of course, Cincinnati will face plenty of competition for Wheeler. The Chicago White Sox are reportedly making him a priority and he is also attracting interest from the Yankees.