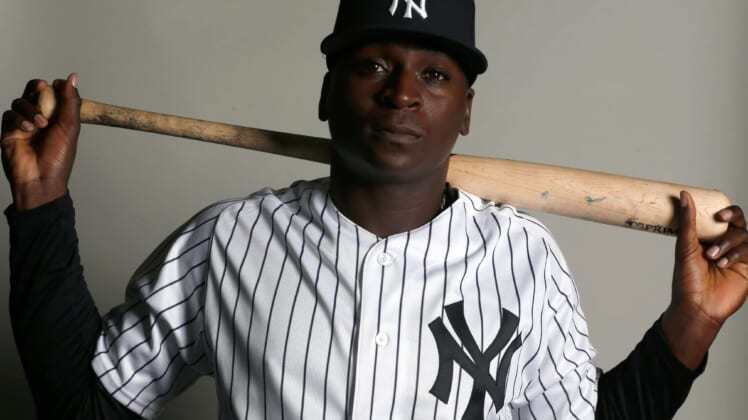 The Cincinnati Reds reportedly have interest in bringing back Didi Grigorius, who started his career with the organization before becoming a star in New York.

Grigorius is coming off a disappointing 2019 campaign with the Yankees. He only appeared in half the team’s games due to opening the season on the injured list after undergoing Tommy John surgery.

When he did return to the lineup, he struggled with consistency at the plate, batting .238 — more than 30 points below his career average of .264. The shortstop finished the season with 16 home runs and 61 RBI.