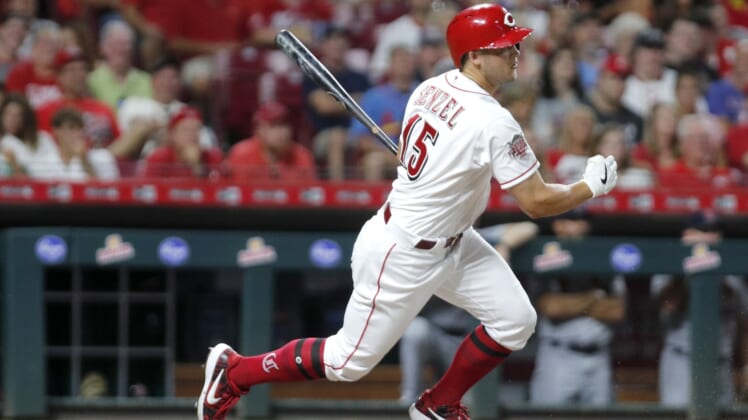 Cincinnati Reds outfielder Nick Senzel’s rookie season has come to an end after suffering a torn labrum in his right shoulder, according to The Athletic’s C. Trent Rosecrans.

The 24-year-old center fielder played through the injury until Sept. 7 and the team held him out of the lineup with hopes he could recover after some rest. Unfortunately for Senzel, the pain in his shoulder never went away and tests confirmed the season-ending injury.