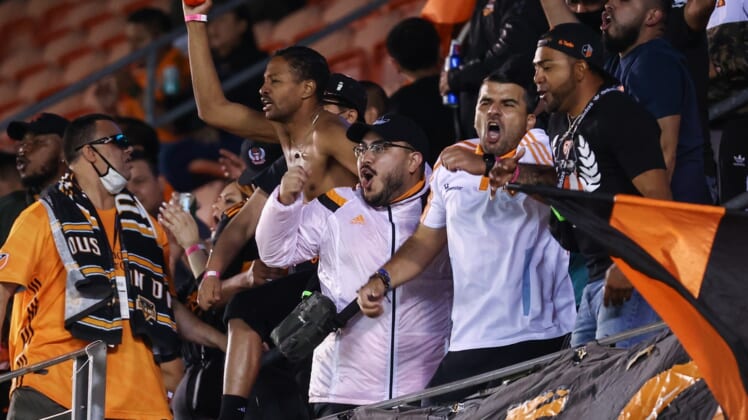 Segal is founder and president of New York-based EJS Group. The deal will include the Houston Dash of the National Women’s Soccer League and the team’s business holdings with BBVA Stadium, according to Sportico.

Current majority owner Gabriel Brener is slated to retain a minority stake in the Dynamo. He invested in the team in 2008 and became the main owner in 2015.

The Dynamo won back-to-back MLS titles in 2006 and 2007 but haven’t been a contender in recent seasons. Houston has been part of the playoffs just once in the past seven campaigns.

The sale will be the second of a MLS club this month. The Wilf family, who own the NFL’s Minnesota Vikings, have agreed to purchase Orlando City SC.