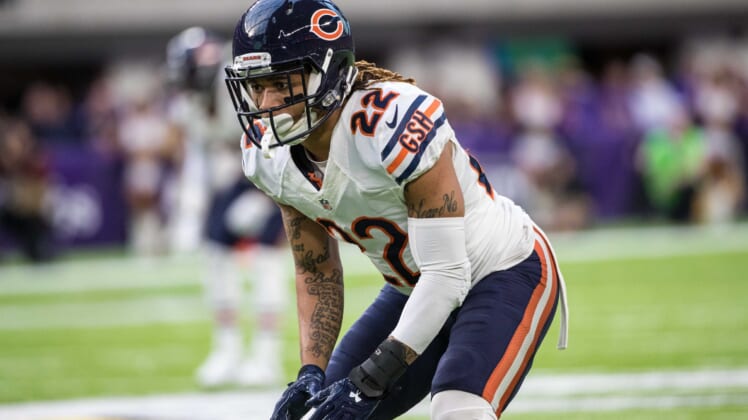 The Baltimore Ravens lost cornerback Tavon Young to an ACL injury last week. To make up for his absence, the team has reportedly signed veteran Brandon Boykin.

Originally a fourth-round pick out of Georgia by the Philadelphia Eagles in 2012, Boykin was seen as a player on the rise.

It didn’t take long for him to fall down the depth chart, however, during the Chip Kelly era. He was traded to the Pittsburgh Steelers in 2015, where he played one season before signing with the Carolina Panthers last year. Carolina cut him before the season began, however. He then signed with the Chicago Bears but was ultimately placed on IR with a pectoral injury before the season began.

In four seasons, Boykin has amassed 135 tackles, eight interceptions (one returned for a touchdown) and two sacks.