Report: Rangers closing in on a deal with Tim Lincecum 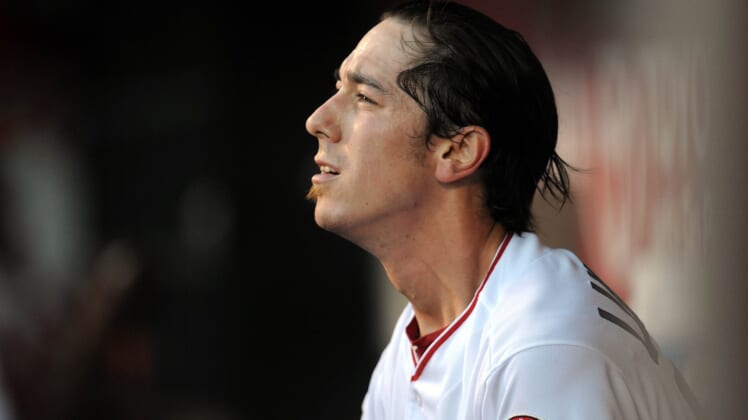 Former Cy Young winner Tim Lincecum could soon be making his return to MLB. Out of the league since putting up a disastrous stint with the Los Angeles Angles back in 2016, the 33-year-old pitcher is reportedly closing on a one-year, major league deal with the Texas Rangers.

Sources: Tim Lincecum is deep into talks with the Texas Rangers on a one-year major league deal, and the expectation is it gets done soon. One possible plan for Lincecum: pitch out of the bullpen. And with the Rangers' closer job wide open, he's got a good shot at securing it.

Lincecum has been showcasing his talents for multiple teams this spring. It’s in this that him being able to latch on with a club isn’t much of a surprise. It is, however, interesting to note that his potential deal with the Rangers is not of the minor league variety.

The four-time All-Star pitched to a 2-6 record with a 9.16 ERA and 2.37 WHIP as a member of the Angels back in 2016. Prior to that, he spent nine seasons with the Giants — earning three World Series titles and two Cy Young Awards in the process.

Despite Lincecum’s struggles back in 2016, it’s been noted that he’s looked darn good during the spring. Whether that translates to live-game action remains to be seen. But it’s apparent that the Rangers are confident that he’s back and ready to perform at a high level.