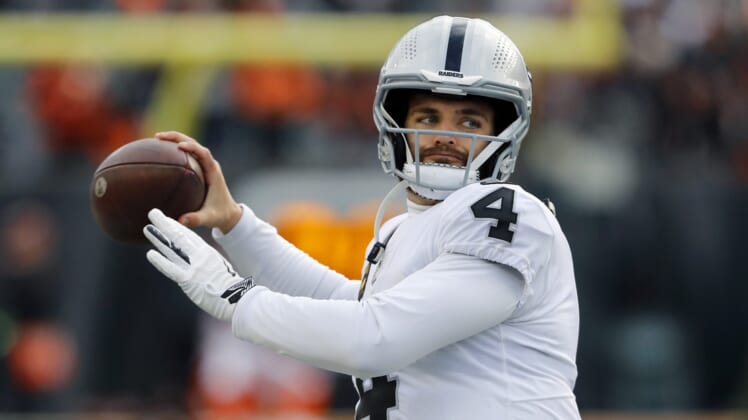 The reported deal includes a no-trade clause for Carr, who had one season remaining on a five-year, $125 million extension he signed in 2017. He will be tied to the Raiders through the 2025 season.

Carr will be reunited with offseason acquisition Davante Adams, who was acquired from the Green Bay Packers on March 18. The two-time All-Pro and five-time Pro Bowl wideout played with Carr at Fresno State.