Kurt Warner’s son, EJ Warner, to start at QB for Temple on Saturday 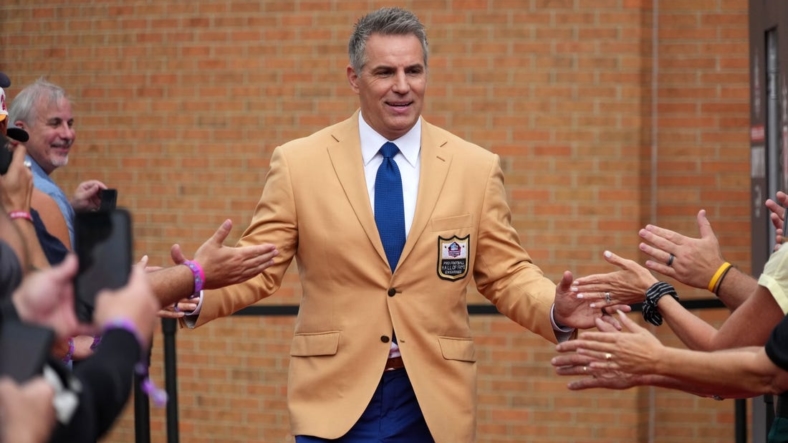 Warner replaced ineffective starter D’Wan Mathis in the second quarter last week and led the Owls to a 30-14 win over Lafayette. He was 14-of-19 passing for 173 years and two touchdowns.

Warner, who was lightly recruited out of Brophy Prep in Phoenix, entered the season behind Mathis and Quincy Patterson, who played at Virginia Tech and North Dakota State, on the depth chart.