Report: Possible arrest in shooting of running back Brian Robinson 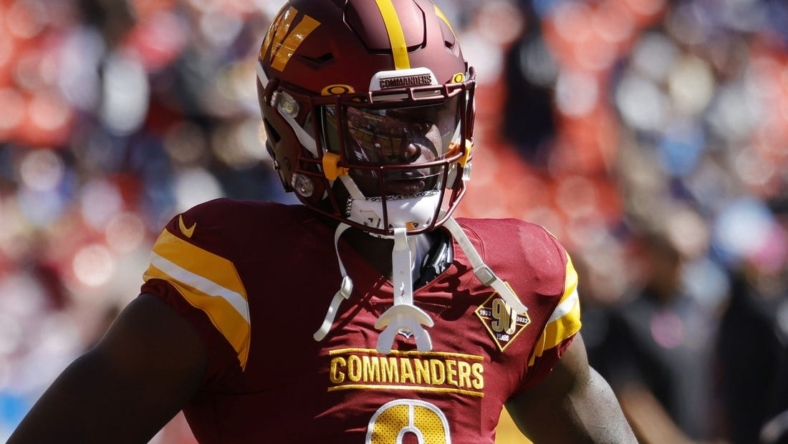 An arrest could be announced on Wednesday in connection with the August shooting of Washington Commanders running back Brian Robinson, NFL Network reported.

Robinson, 23, was released from the hospital on Aug. 29 after undergoing surgery for two gunshot wounds, one in the glute and the other near his right knee, during an attempted robbery in the nation’s capital the previous day.

Robinson was running agility drills less than three weeks later and made his NFL debut on Oct. 9. He made his first career start in a Week 6 win at Chicago on Oct. 13.

The 2022 third-round draft pick has 54 carries for 175 yards and one touchdown and added two catches for 13 yards in four games (two starts) this season.