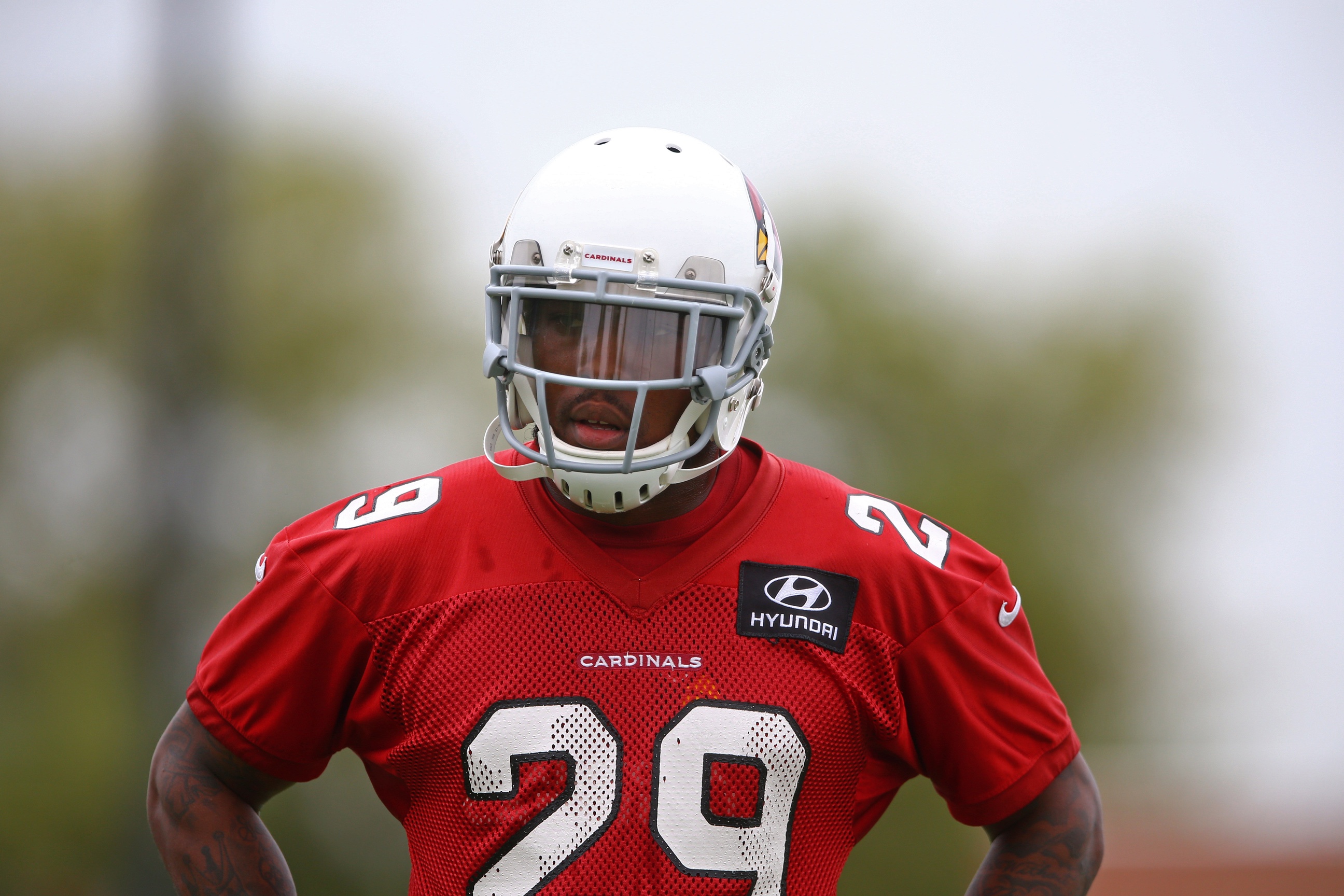 Arizona Cardinals safety Chris Clemons has had charges recommended against him by the Scottsdale Police Department for an alleged assault on a woman outside of a nightclub back in May (via AZCentral).

According to the police reports, Clemons allegedly punched a woman in the parking lot so hard that she fell and hit her head.

Because of the nature of the damage that she suffered, it would not be shocking to see Clemons suspended for a couple of games due to the incident.

According to Arizona law, this would classify as a Class 1 misdemeanor for simple assault. The description is as follows:

If Clemons is convicted, a big fine and up to six months in jail is the likely scenario.