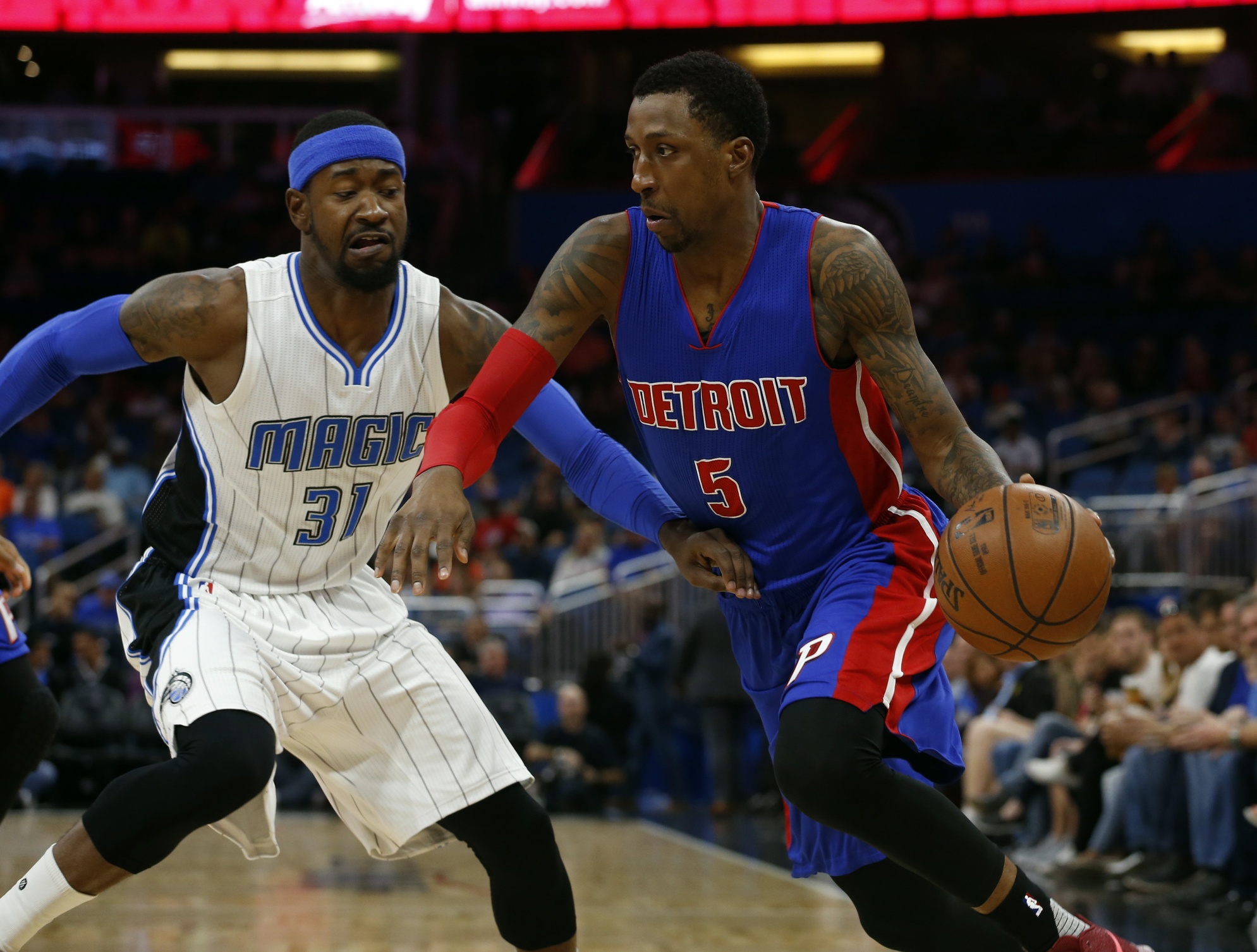 Within hours, the team made that pretty clear by renouncing his rights, making the former lottery pick an unrestricted free agent.

Prior to acquiring Bradley from Boston, Pistons head coach and president Stan Van Gundy received harsh criticism for his handling of free agency. Here’s a team that had hard-capped itself, even with Caldwell-Pope still on the restricted free agent market.

While picking up someone of Bradley’s ilk could quiet naysayers, losing Caldwell-Pope after just four seasons is still a rather tough blow.

The former top-10 pick averaged 13.8 points while shooting at a 35 percent clip from three-point range this past season. His offensive numbers might not have improved like most had hoped, but KCP remains one of the best on-ball perimeter defenders in the game. That’s surely going to help him land a lucrative contract as an unrestricted free agent.

If Washington decides to match said offer, look for the team to make a big-time play for Caldwell-Pope.

As it is, KCP is now the top unrestricted free agent in what has become a watered-down market with the plethora of moves we’ve seen over the past several days.