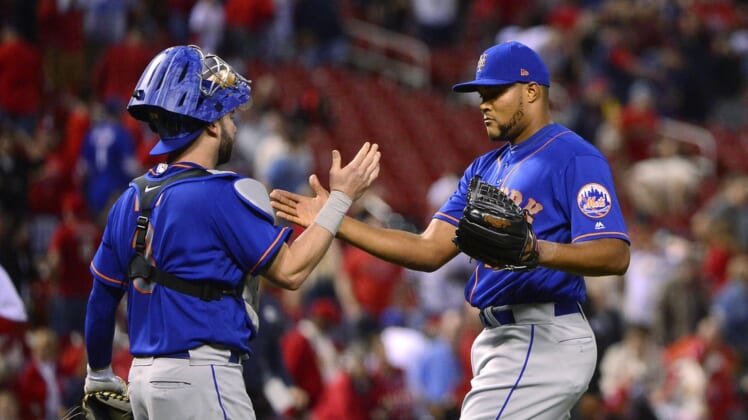 Relief pitcher Jeurys Familia has agreed to a one-year deal pending a physical with the Philadelphia Phillies, according to multiple reports.

The deal is worth $6 million and includes up to $1 million in incentives, according to the New York Post.

Familia earned an All-Star selection in 2016, when he also led the National League in saves with 51.