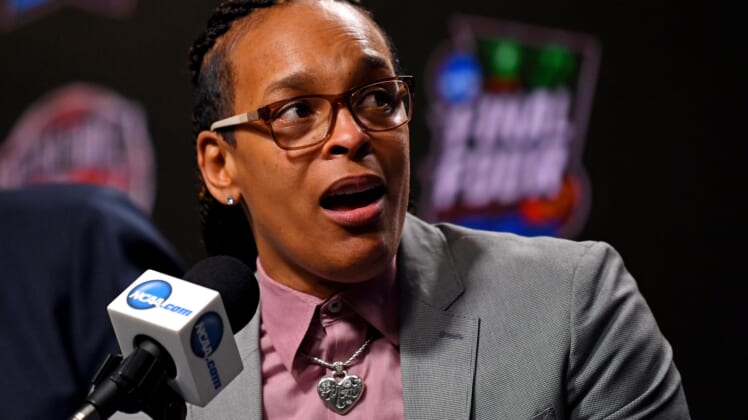 The New Orleans Pelicans have reportedly hired former WNBA star and Hall of Famer Teressa Weatherspoon to their coaching staff.

According to ESPN’s Adrian Wojnarowski, the five-time All-Star and former Louisiana Tech Lady Techsters head coach will become the next woman to join the NBA’s coaching ranks.

Weatherspoon’s path to the NBA has been paved by immense success at the collegiate and professional level. After winning an NCAA championship in 1988, she would go on to win two gold medals with Team USA and was named one of the WNBA’s top-15 all-time players in 2011.

She was enshrined into the Naismith Basketball Hall of Fame this year and should provide valuable knowledge from her time as a player and coach to New Orleans.