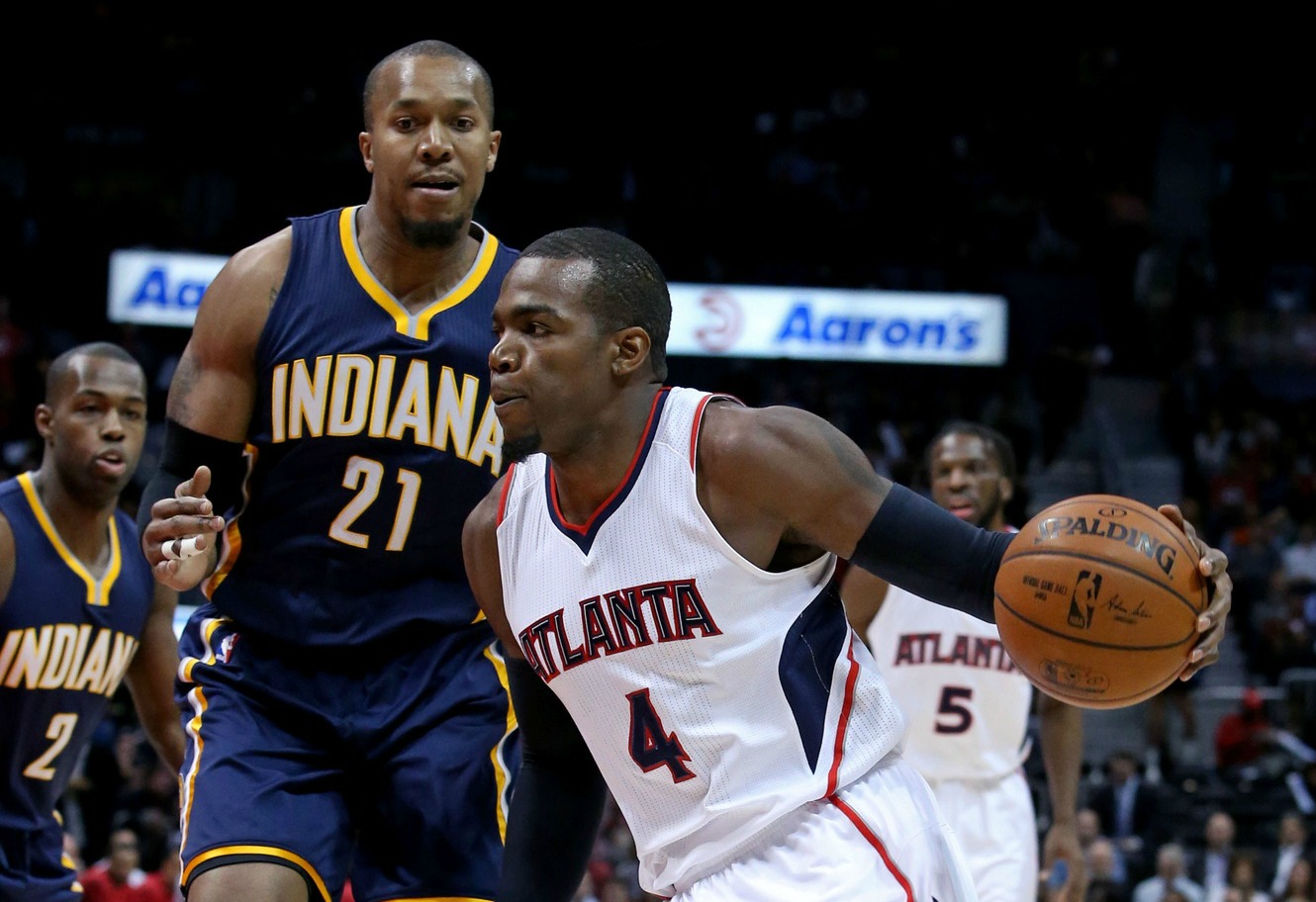 Unrestricted free agent Paul Millsap has already narrowed down his choices to two teams, according to TNT’s David Aldridge.

Millsap, an All-Star power forward in each of the last two seasons for the Atlanta Hawks, will choose between his recent team and the Orlando Magic.

Boom: Paul Millsap met with Orlando Magic in Atlanta at 12:01 last night, high interest between both. Will decide between Magic and Hawks.

Both teams have the necessary space to offer Millsap a near-max or max contract, according to HoopsHype.

The 30-year-old is a prototypical stretch-4 due to his versatility on both ends of the floor. Millsap was a threat near the rim, and he knocked down 35.7 percent of his attempts from three-point range.