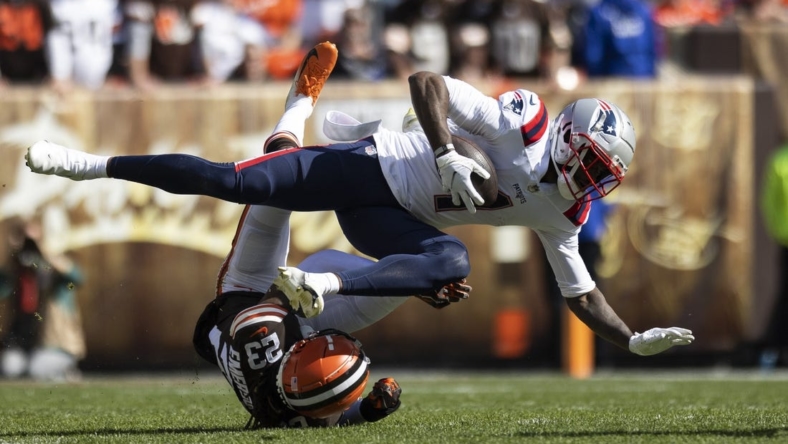 Parker was injured on the first offensive play Sunday in the Pats’ win over the New York Jets. If he misses any games, it’s expected he could return after the team’s bye in Week 10, per the report.

The Pats host Indianapolis in Week 9.

Parker, 29, has 15 catches for 321 yards and a touchdown this season, his first in New England. He has played in eight games, starting seven.