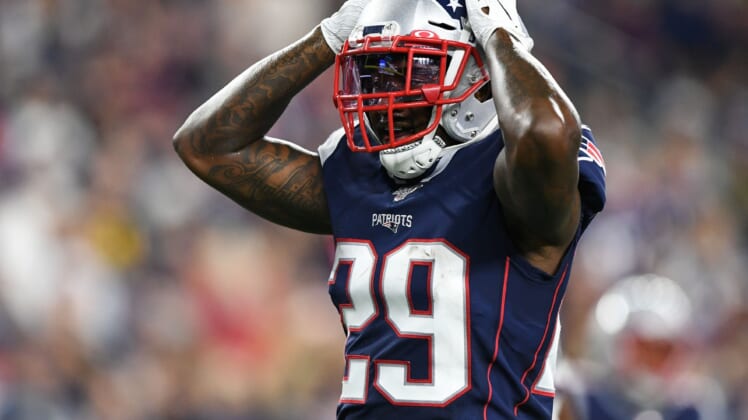 Just a season after the New England Patriots selected cornerback Duke Dawson with a second-round pick, he’s now headed for a change of scenery after being traded to the Denver Broncos.

According to NFL Network’s Ian Rapoport, New England will send Dawson and its 2020 seventh-round pick to Denver for its sixth-round pick.

New England selected Dawson with the No. 56 pick in the 2018 NFL Draft with the hope he could emerge as the team’s starting nickel cornerback in his rookie season. He then suffered a hamstring injury in September and never saw the field upon his return in November.

The 23-year-old will get an opportunity for a fresh start and join a deep secondary in Denver. While he likely won’t see significant playing time early, he could be an excellent reclamation project for head coach Vic Fangio.

Dawson reportedly wasn’t expected to make New England’s 53-man roster, making a trade the best-case scenario for both sides. While the Patriots are throwing in the towel early on a high pick, the roster is deep enough to overcome it and they moved up in the 2020 NFL Draft.