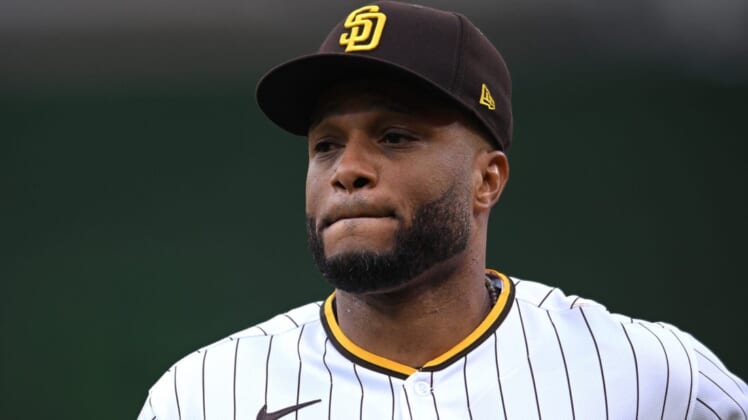 The San Diego Padres are set to release veteran infielder Robinson Cano after just 12 games with the club, The Athletic reported.

Cano, 39, was released by the New York Mets on May 8 and signed with the Padres five days later. But he went just 3-for-33 in San Diego, which has been waiting on the return of shortstop Fernando Tatis Jr. following a motorcycle crash in the offseason.

Multiple outlets reported Thursday that outfielder Nomar Mazara will have his contract selected by the Padres.