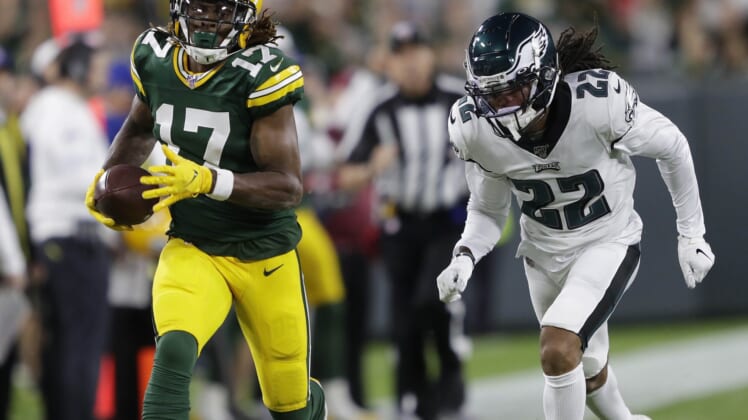 The Green Bay Packers will likely get wide receiver Davante Adams back this Sunday when they take on the Los Angeles Chargers, per Ian Rapoport of NFL Media.

Officially, Adams is questionable to play, but on Friday head coach Matt LaFleur expressed a bit of optimism he could see his star play Sunday.

Adams has been out of commission since injuring his toe in the team’s final game of September. In that game, he was having the best performance of his season so far, having caught 10 passes for 180 yards against the Philadelphia Eagles.

Appearing in four games this season, Adams has hauled in 25 receptions for 378 yards. He’s the top target in Green Bay’s offense and has excellent chemistry with Aaron Rodgers. Needless to say, getting him back now, while the team is starting to roll, can only be a good thing for the Packers’ stretch run.