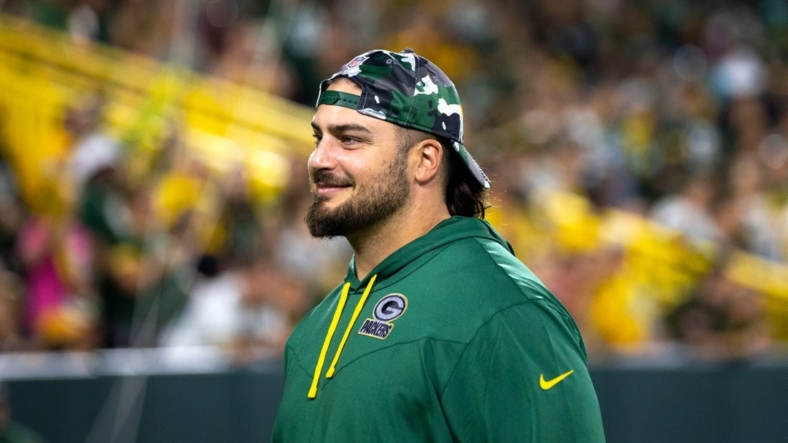 Green Bay Packers All-Pro left tackle David Bakhtiari could be suiting up for the team’s season opener against the Minnesota Vikings after tearing his ACL just over 20 months ago, ESPN reported Monday.

Bakhtiari suffered the knee injury during the 2020 season and missed the postseason because of it. He was then held out until Week 18 of the 2021 season, where he played 27 snaps against the Detroit Lions before once again missing the Packers’ postseason run.

“I can get through the season,” Bakhtiari said. “It’s going to be fine. You have to just manage while playing.”

Bakhtiari, 30, has spent all nine seasons of his career with Green Bay and is a three-time Pro Bowler. He’s played 119 games, all of which were starts.