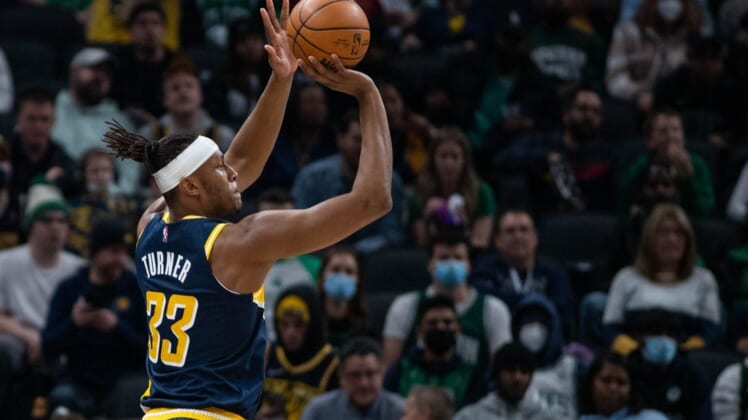 Per the report, Turner could be involved in a sign-and-trade deal with Phoenix Suns center Deandre Ayton. ESPN also said another suitor could be in play for Turner, whose name routinely is discussed in potential trades through the years.

He is entering the final season of a four-year, $80 million deal.